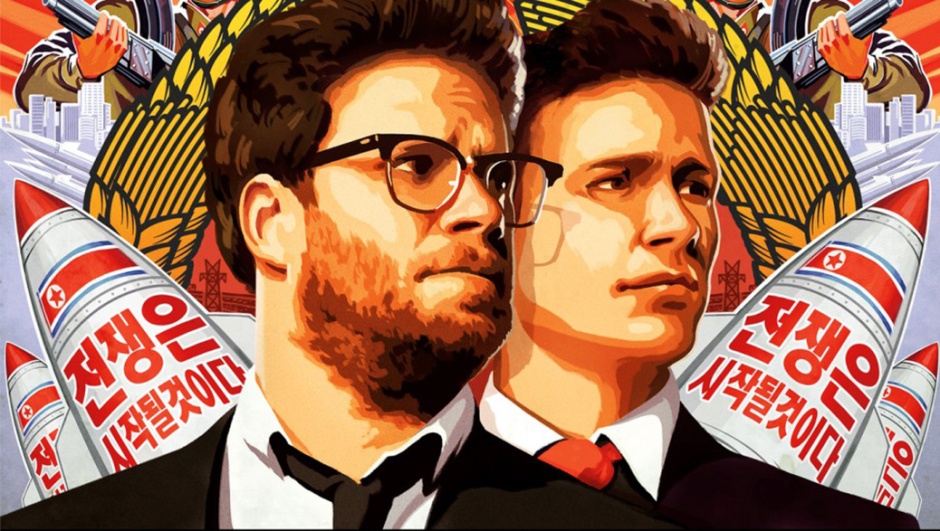 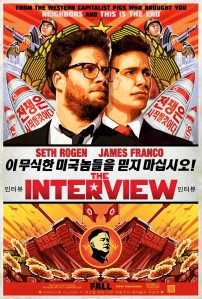 KIM JONG-UN – “It was a gift to my grandfather from Stalin.”

Few films have courted as much controversy as The Interview has this year.

Originally due for mainstream cinema release, an alleged North Korean hack of Sony Pictures and threats made to cinemas planning to show it caused the studio to initially pull the film shortly before it was due to come out.

After objections were raised by none other than President Obama, Sony Pictures did a u-turn and not only released the film in a select number of cinemas, but also made it available for purchase digitally. On Xbox. Despite being Sony.

Why the drama? Because the film takes the piss out of North Korean leader Kim Jong-un and has a plot based on an attempt to assassinate him.

This obviously isn’t the first time a comedy film’s mocked a present-day dictator: the Three Stooges did it way back in 1940 with You Nazty Spy, followed shortly by Charlie Chaplin’s fantastic The Great Dictator.

It isn’t even the first to mock a North Korean one, given Team America‘s less than glowing portrayal of the Great Leader’s dad, Kim Jong-il. However, it’s one of the rare occasions in which a film about a dictator-run country is met with condemnation and threats by said country before it’s even released.

Is the actual film itself worth all the fuss though? Well, having watched it I can proudly declare that the answer is an overwhelming “meh”. END_OF_DOCUMENT_TOKEN_TO_BE_REPLACED