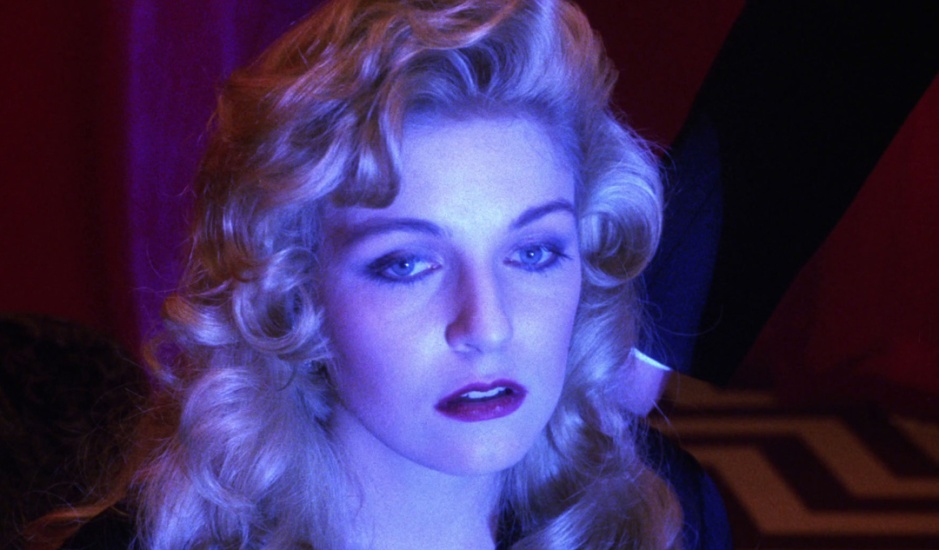 It’s day three of Twin Peaks week on That Was A Bit Mental! Having already reviewed season 1 and season 2, today I look at the controversial movie Fire Walk With Me. Tomorrow I’ll be reviewing the recently released deleted scenes The Missing Pieces before finishing on Friday with a review of the international pilot. 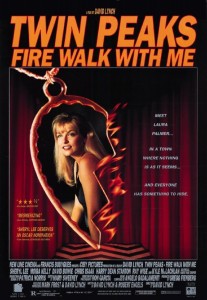 “When this kind of fire starts, it is very hard to put out. The tender boughs of innocence burn first, and the wind rises, and then all goodness is in jeopardy.” (Log Lady, Twin Peaks: Fire Walk With Me)

After the second and final season of Twin Peaks ended in June 1991, fans still had a bumload of questions.

Two queries in particular were most pressing. What was Laura Palmer really like before she died? And just what did the show’s ending really mean, especially regarding Agent Cooper?

They wouldn’t have to wait long for reassurances that answers were coming. Only a month after the show was cancelled, David Lynch announced he was making the first of three Twin Peaks movies that would fill in the missing gaps and explain what was really going on.

Ultimately however this first film – entitled Fire Walk With Me – was the only one released, following a massively negative reception from critics and fans alike. The result is a movie that answers a lot of questions, but also raises a lot of new ones that may have eventually been answered had the other two films been made. END_OF_DOCUMENT_TOKEN_TO_BE_REPLACED