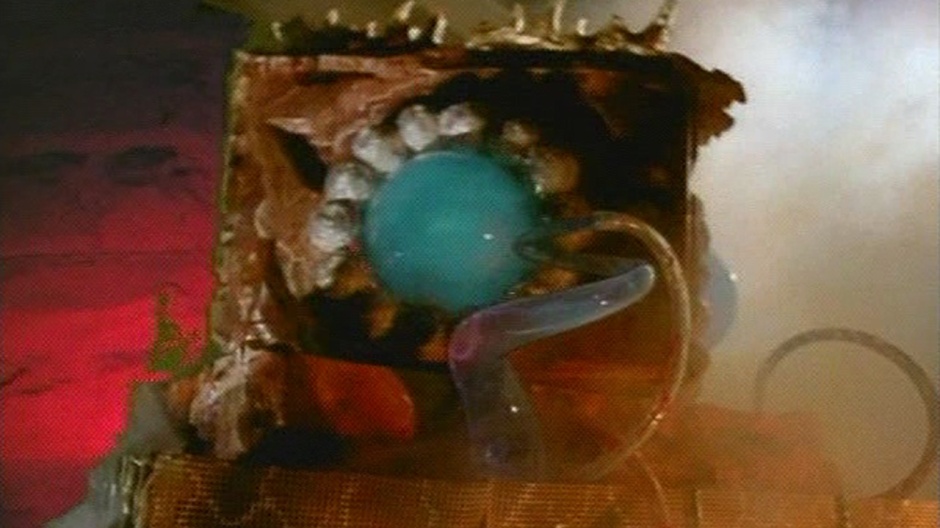 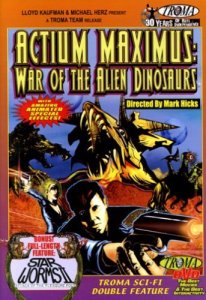 “Qava! I want you to start rounding up all of the Laffrodites off the Boulevards en masse! They will become infamous in the Maximus.” (Polpox, Actium Maximus)

Many amateur filmmakers dream of making the next underground smash, the next low-budget gem that does a Night Of The Living Dead or Clerks and emerges from obscurity to take over the world.

Mark Hicks, who is seemingly some sort of real life Garth Merenghi figure, clearly had this goal in mind when he wrote, directed and acted in Actium Maximus. Unfortunately, during this process he failed to notice his complete lack of writing, directing and acting ability. END_OF_DOCUMENT_TOKEN_TO_BE_REPLACED